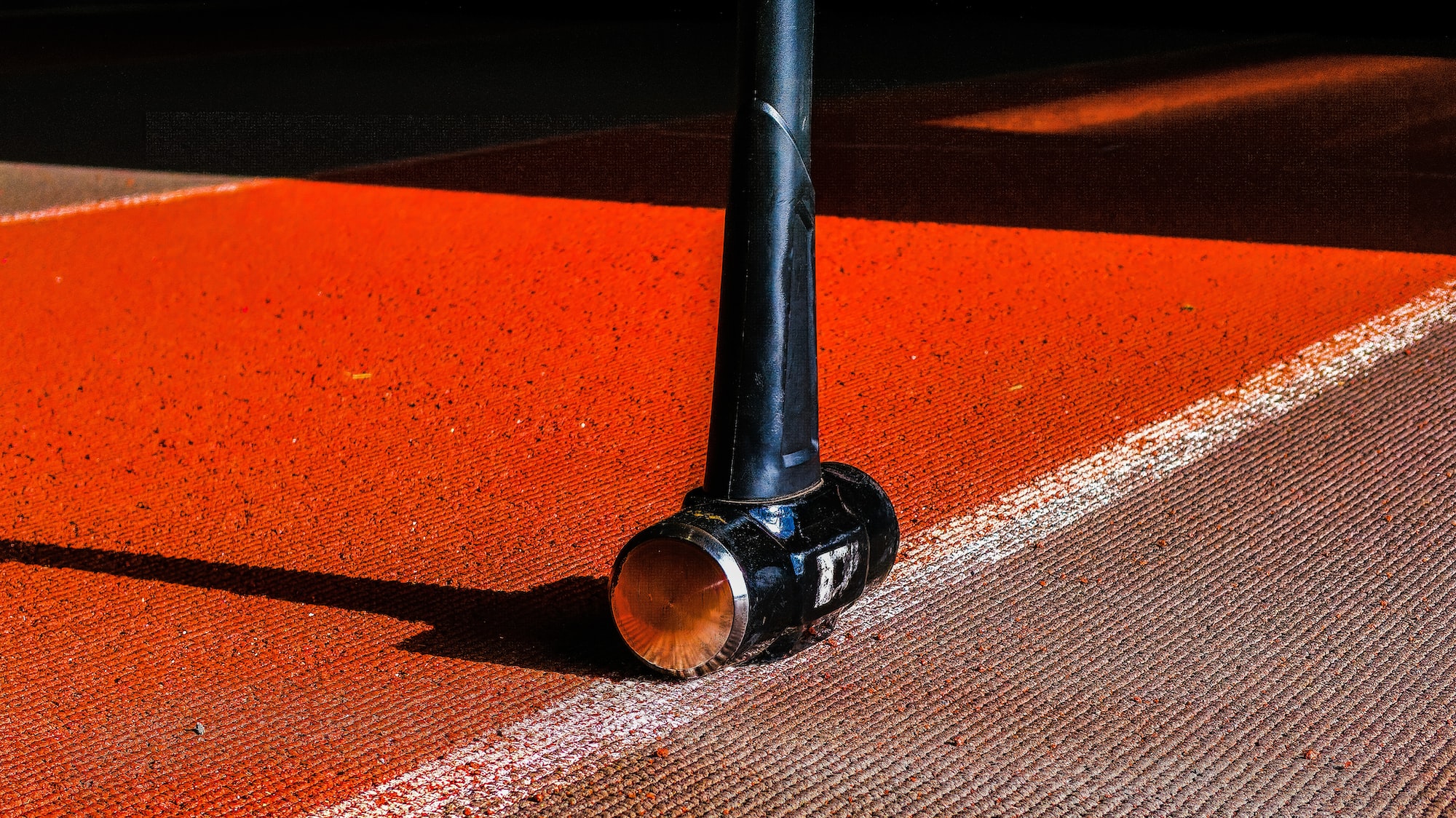 Note that this post was originally issued shortly after the 2018 Budget Statement and there have since been new rules announced.

Here's a short video covering the changes announced in the Autumn Budget 2018 to the UK SME R&D tax credit relief :

The 2018 Budget announced that:

A PAYE & NIC cap will be introduced for accounting periods beginning on or after 1 April 2020 (note that the timing for implementation of this proposal was later changed - see below).

The cap will be set at 3X the total PAYE & NIC liability for the company in the relevant period.

We also consider in this video who is most likely to be hit by these changes.

Changes to this PAYE Cap Proposal

This proposed change has been deferred until 1 April 2021 with a consultation on how it might be implemented, as there was much concern about the potential adverse impact on many companies and sectors.

Whilst accepting the legitimate need to prevent abuse of the R&D tax credit system (HMRC foiled a significant fraudulent plot that involved the use of subcontractors), there was a general feeling that this might be the case of the proverbial 'sledgehammer to crack a nut'.