A recent tribunal case regarding R&D tax credits is vital reading for all claimants, especially those in the software industry.

The case (AHK Recruitment Limited v HMRC) relates to a claim for the SME R&D tax credit relief that was denied in full by HMRC following a formal enquiry.

The company appealed the decision and the judgement by the tribunal was ultimately decided in favour of HMRC.

There are some important learning points that we can take from this decision:

The importance of the Competent Professional

This case repeatedly faltered on the fact that the relevant company competent professional(s) were largely absent seemingly during the report preparation process and enquiry (plus the court case!).

You must have a competent professional available at the company to help substantiate the state of knowledge at the outset of the project and the advances sought during the R&D project work.

It is worth reminding ourselves on what constitutes a 'Competent Professional' for these purposes (per HMRC guidance):

HMRC will rely heavily on their interpretation of the facts - regardless of the arguments put forward by your R&D agent adviser!

Based on my own experience working on an HMRC enquiry into a software development company claim:

I worked on an HMRC enquiry into a fairly substantial R&D tax credit claim for a software development company that progressed to a meeting with HMRC’s internal CTO team.

This HMRC team of software specialists focused almost 100% of their attention on interviewing the company’s competent professional who, fortunately, was clear, articulate and very much up to speed on the state of knowledge in his sector which led to a positive meeting all round (it is worth noting that HMRC was very encouraging in this meeting and were not necessarily looking to ‘trip up the company’, rather to help ensure that the correct boundaries and advances were identified and applied).

The ‘flip-flopping’ around by the R&D agents in this case, seems to have stemmed from the failure to actively engage with the competent professional(s) at the company from the very start.

And the irony is that, if they had properly engaged from the start, they might not have ended up in this position or even with an enquiry at all.

In fact, the importance of the competent professional is the thread that runs through this entire judgement so its importance cannot be understated (see further below).

The need for evidence of qualifying R&D aims and activities

Although the company claimed to have intentions to carry out R&D activities and claimed that it did ultimately engage in these activities, it failed to properly evidence these factors.

It is vitally important that you clearly state the shortcomings or gaps in knowledge and/or capabilities in your field at the start of the project and how the work that you are undertaking should result in an advance for the entire field (not just for you as a company).

It is all too easy to make sweeping statements about new products or processes being ‘innovative’, ‘leading-edge’ or there being ‘nothing else like it on the market’ but this is insufficient for the purposes of the R&D tax relief.

In fact, the first draft of the company’s R&D claim as filed and challenged by HMRC was full of sweeping high-level statements and hyperboles, with little in the way of hard facts or specific technical references - in fact, the first draft was even further off the mark as it focused more on 'social sciences', an area that is specifically excluded from the R&D tax relief!

Ironically, subsequent drafts of the project specifications got better and got closer to the mark in specifying machine learning technologies but it was a case of “too little, too late” for the company and their advisors.

Qualifications of the Competent Professional

The judgement made it clear that a suitably qualified competent professional(s) from the company must feed into the preparation of the R&D claim report.

In addition, being “qualified from experience” in of itself, may not be sufficient to count as a competent professional - in this case, documentary evidence from technological journals or industry publications should be referenced to help evidence what technology was (and wasn’t) available at the time of the project.

Finally, the judgement notes that it is not acceptable to state the case that: simply because the company could not resolve the uncertainties then this automatically means that they were not readily resolvable by a competent professional in the field.

It all links back to the credibility of the competent professional or, failing this, the external documentary evidence that can support the assertions regarding the state of knowledge/capability at the time of the project.

Evidence the apportionment of relevant costs to the R&D project

This case specifically references the importance of documentation in relation to R&D work that is outsourced to subcontractors.

Again, this is another example of where and how companies need to nail down their documentation, especially when included in R&D tax claims.

Although many R&D tax advisors like to shout about their 100% success records in filing claims, HMRC does actively open enquiries into R&D claims and I expect the number of enquiries to increase (especially given the rate of increase of numbers of claims filed!).

On the plus side, any reasonable person reading the fact pattern in this judgement would have to acknowledge that this Tax Inspector had the patience of a Saint!

My own experience is that, as a general rule, HMRC’s R&D tax team are reasonable and pragmatic to work with and are overall keen to ensure that the right companies get the tax relief that they deserve.

Overall there are some useful reminders for companies on the importance of the basics in filing a claim, but one overarching theme (that is hard to ignore) is that HMRC enquiries are a specialist area and you should seek assistance before treading down this path. 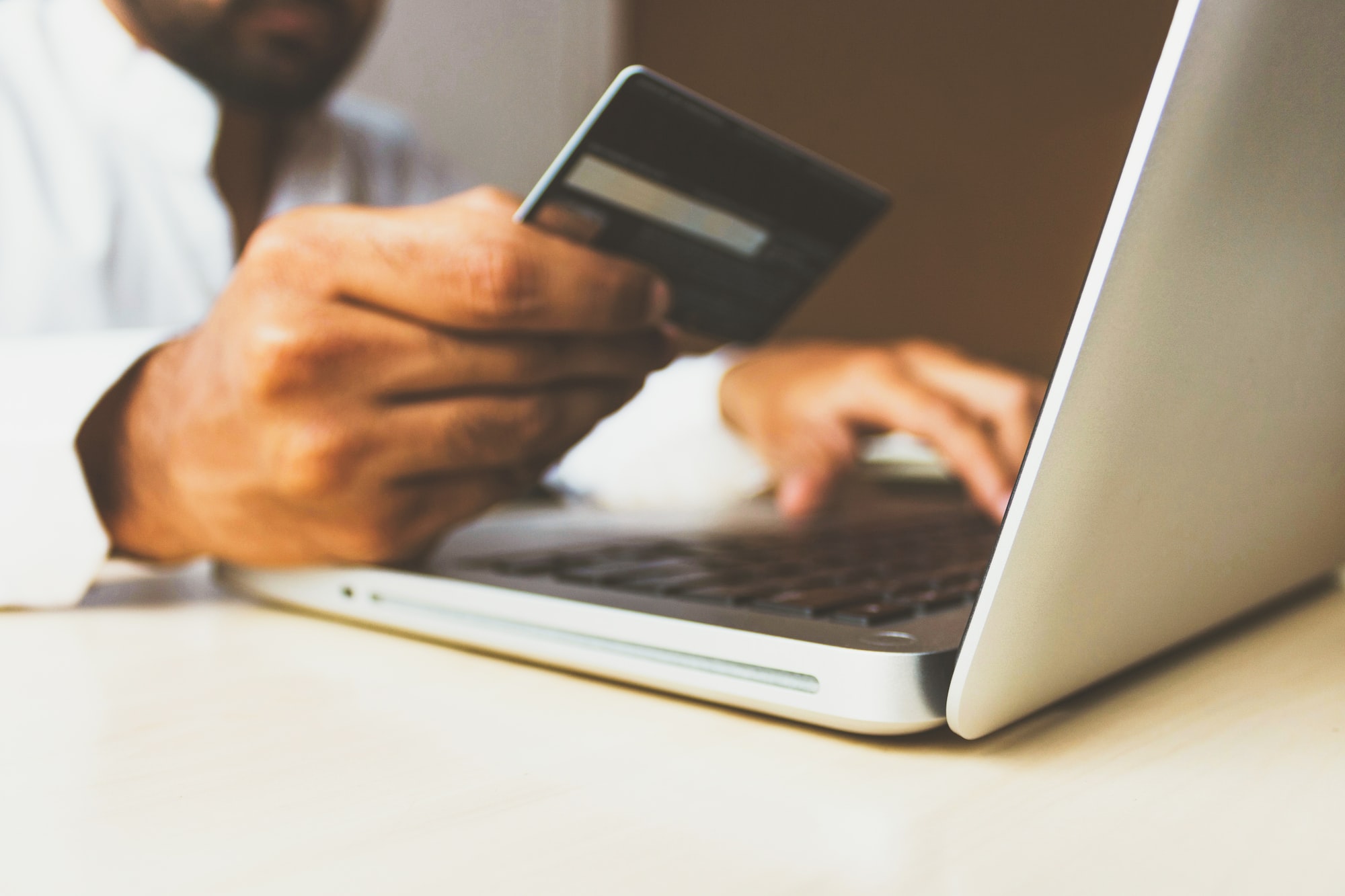 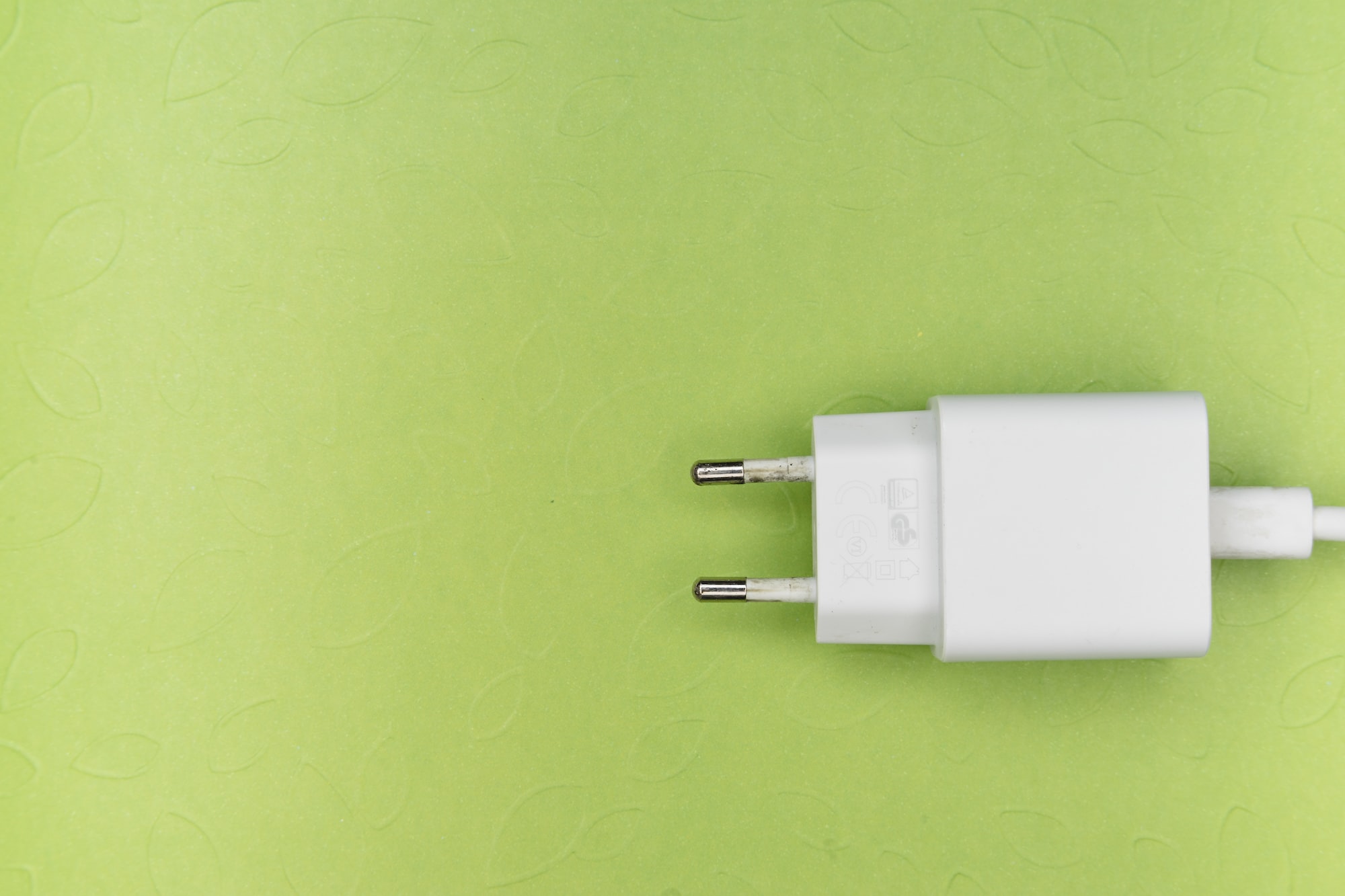 a month ago
public 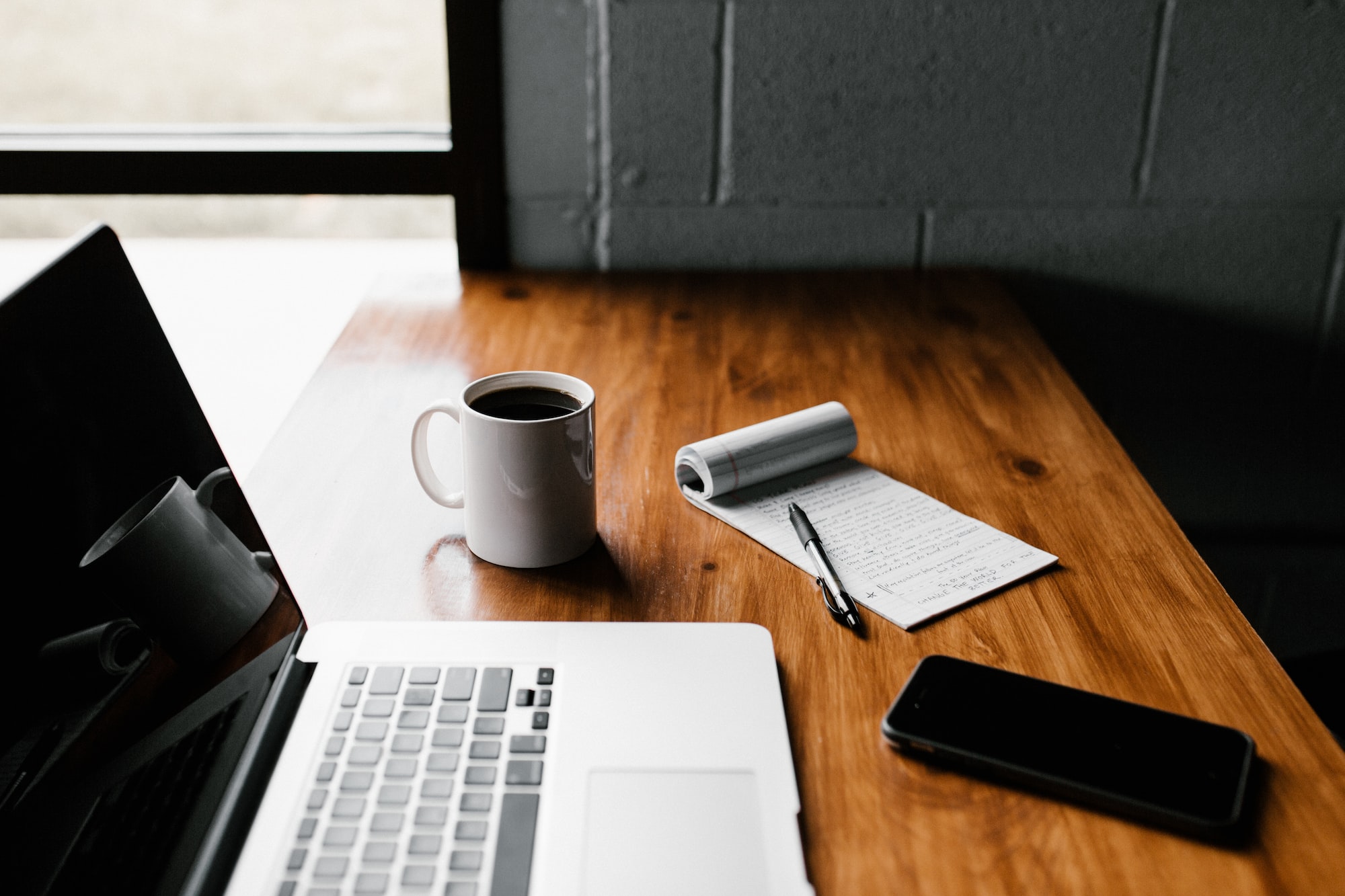